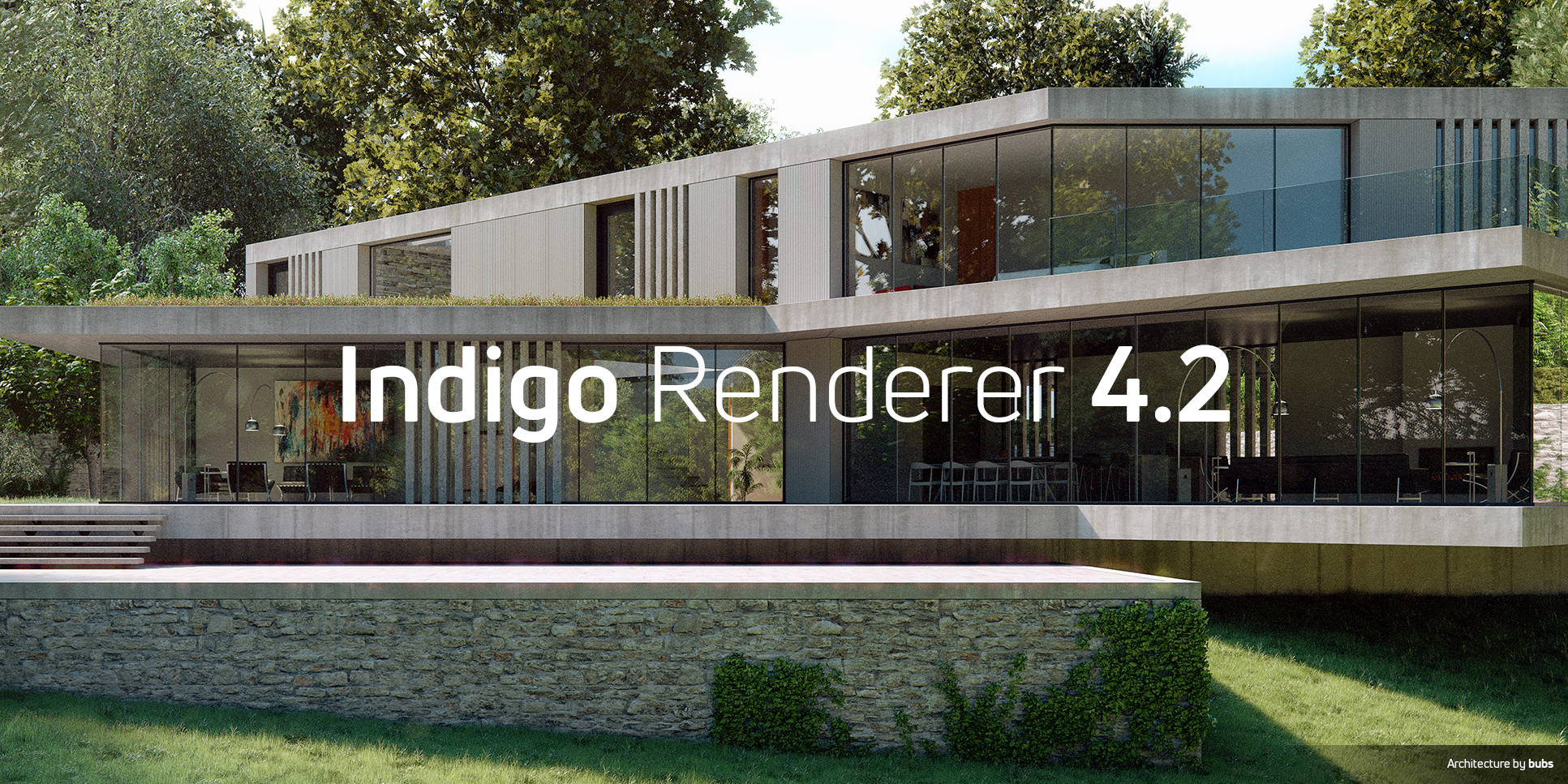 Glare Technologies is excited to announce the release of Indigo 4.2!

You can read about it here: http://www.indigorenderer.com/indigo4.2

We also recently released a beta version of Indigo 4.4, which includes major new features such as denoising, bucket rendering, texture compression and an greatly improved IPR for the Cinema 4D plugin.