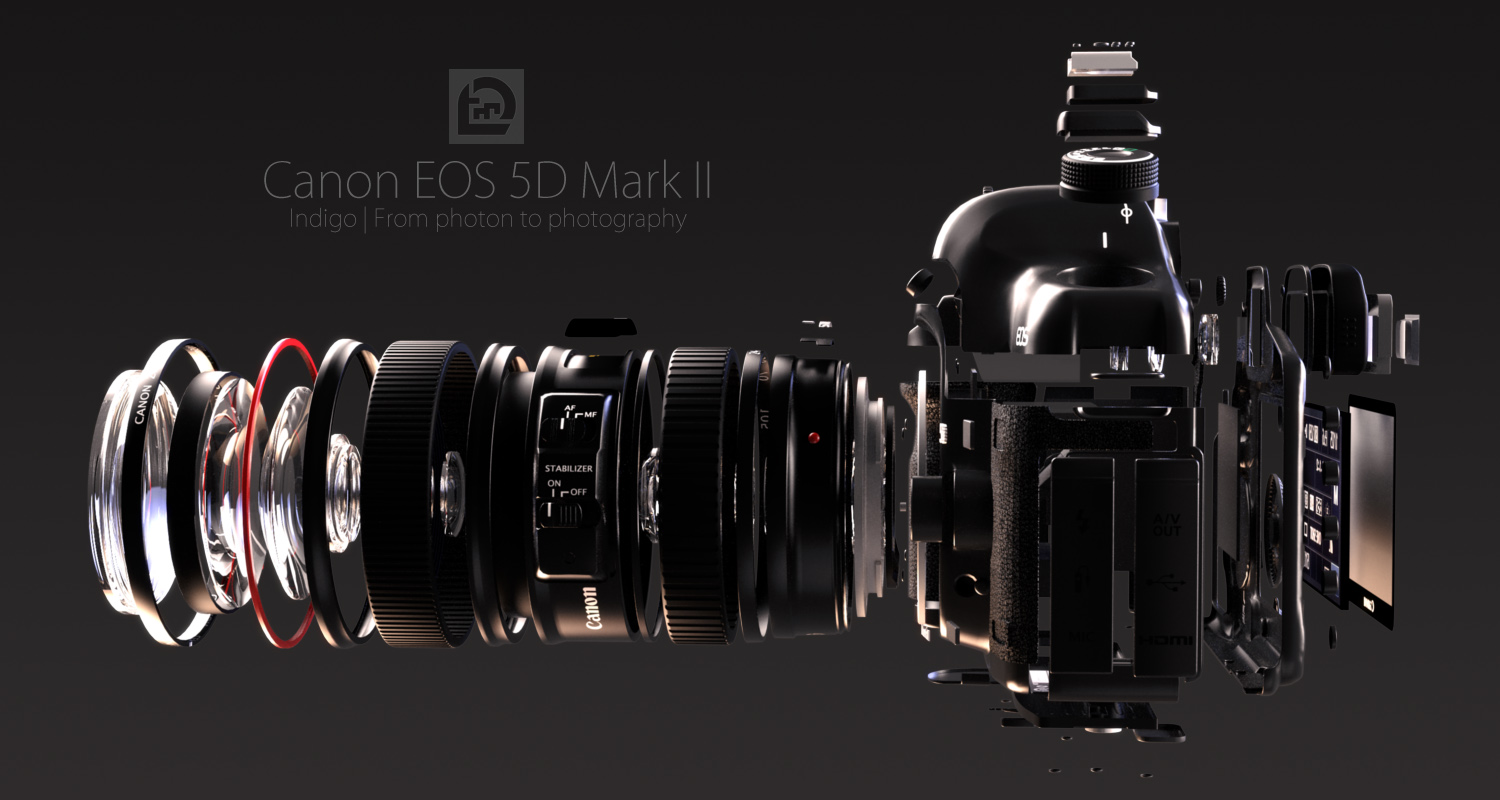 Indigo Renderer delivers photorealistic results through strict adherence to the physics of light. This has some consequences for how the scenes it renders should be modelled, which will be outlined in this section.

Rendering with Indigo Renderer is conceptually more similar to photography than it is to using conventional computer graphics applications.

Exporters for Indigo convert the virtual worlds you create in your 3d program into the real world representation used by Indigo.

Indigo works in units of metres, and your Indigo exporter will export your scene based on the set scene scale – you can work in either metric or imperial.

The use of physical units is crucial in Indigo; for example, window panes should have thickness so that they can properly absorb light as it travels through the glass. If the thickness were specified as 1.2km instead of 1.2cm the glass would appear black, as all the light has been absorbed in travelling through it. 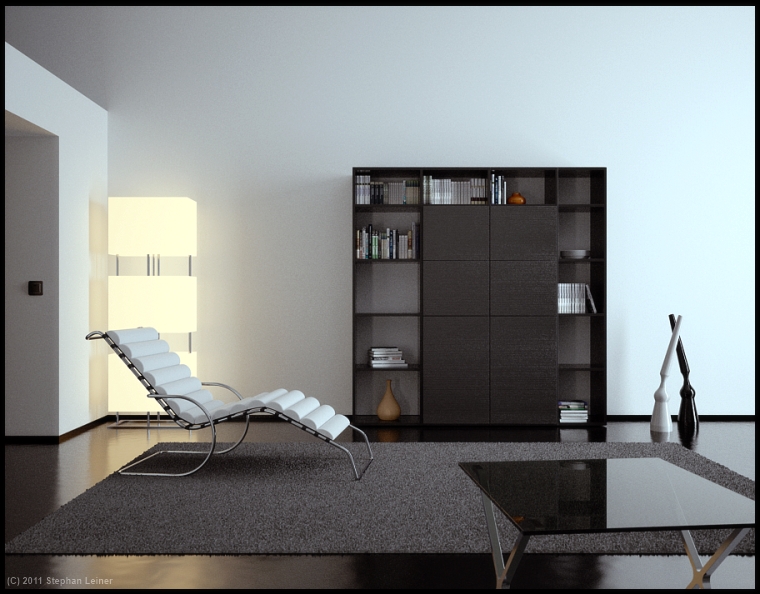 Because Indigo is a physically-based renderer, the material properties of objects must be specified in physical terms. Your Indigo exporter will provide the necessary tools and options to allow you to do this in your 3d program. Indigo also comes with the Indigo Material Editor for direct control of materials.

Exactly as happens in the real world, Indigo simulates photons emitted from light sources which interact with the scene before entering the camera; the longer a render is left running, the more photons contribute to the final image.

Shorter renders will have a grainy appearance, much like using a high ISO setting and fast shutter time in a real camera. This grain decreases with time: The amount of noise is initially quite high, but very sharply decreases. Eventually a plateau is reached where the image quality is not noticeably improved with further rendering, and rendering can be stopped.

In general, most people will just leave their scene rendering until it looks clear enough for their purposes. As time goes on, the image will become clearer and clearer.

Indigo measures its render progress as the number of samples that have been calculated. You can imagine these as being the number of “light particles” that have bounced around the scene and hit the sensor in your camera.