One of the worst-kept secrets in the Indigo community is the forthcoming pure GPU rendering support, and today we'd like to show you some exciting first results!

Indigo's pure GPU rendering is based on OpenCL, a vendor-neutral standard for GPU computing that notably works on AMD GPUs (which don't support CUDA), and also both Intel and AMD CPUs besides NVIDIA GPUs. This means your CPU can contribute to GPU renders, and some newer CPUs even have built-in GPUs, which are also fully exploited; for example Intel's i7 "Haswell" processors have an excellent built-in GPU that is competitive with many mid-range stand-alone GPUs.

Here is an example render of a scene by Indigo forum user cotty from a Windows PC using only two mid-range GPUs, a GeForce GTX 750 Ti and an AMD FirePro W5000, along with the usual CPU cores: 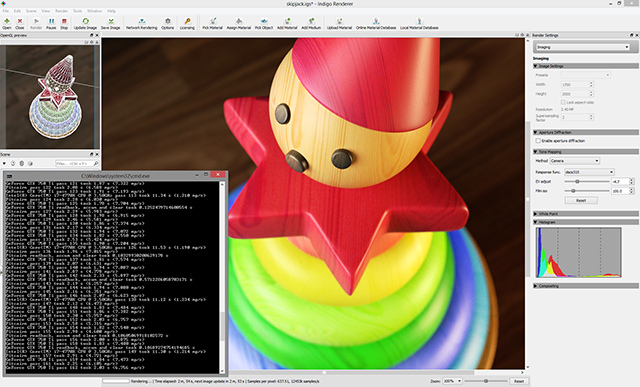 Normal Indigo CPU rendering gets about 1.8 million samples per second on this scene with a very fast overclocked Intel Core i7 4770k CPU, so we see about a 7x performance improvement in this case! Keep in mind that these are mid-range GPUs, and higher end GPUs can perform much better. 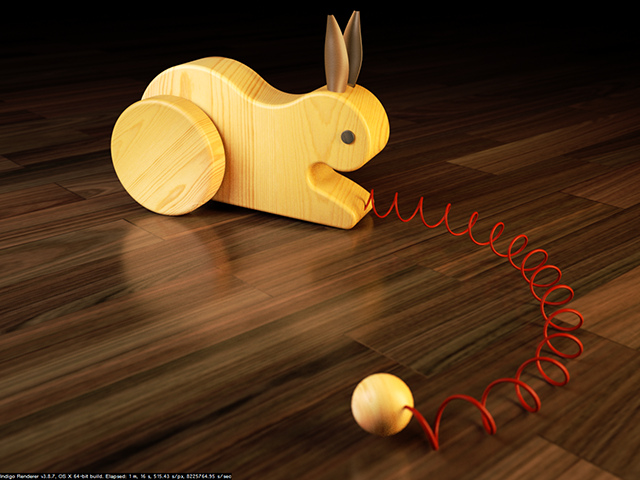 Apple have been a great help in getting Indigo's GPU rendering working on Mac, and we're looking forward to posting more GPU rendering results on the Mac Pro soon.

Keep an eye out for development updates as Indigo's GPU rendering mode matures with more features and faster rendering!