Looking at the new Nvidia Turing Rtx Gpu that integrate the new in hardware RT core realtime ray tracing accelerator I was wondering what are his limitations respect an unbiased renderer such as Indigo.

by fractal.design
I'd expect Glare would leverage the RT cores in conjunction with CUDA and CPU processing?


I was thinking at the work of wonderful artists I have seen here such as https://www.indigorenderer.com/users/oscar-j Oscar J, focused on creating stunning car animations and stills.

I really didn't know the details about https://developer.nvidia.com/rtx/raytracing Nvidia RTX Ray Tracing libray so I suppose is a biased renderer, vs a custom and free from hardware limitations unbiased renderer such as Indigo. I suppose will not make sense for Glare to integrate the two tech, considering the focus as pure unbiased renderer.

Still I was wondering how much the final target of these stills or videos will notice the difference i.e. in hard surface renderings. Luxury car dedicated to wealthy individuals didn't suppose they are graphic savvy, so greatly cutting the production time and costs may create a huge competition for the average Indigo user, leaving only the real best with a market.

Of course not only rendering time is to consider but also design time, something I can't evaluate.

This is not the eternal discussion realtime vs not, just a discussion over a new tech potentially impacting Indigo market.

by oddvisionary
@davide445 no, they did not made a ray tracing standalone render engine. Quite confusing actually for the public but they made "technology/algorithms" for real time render engine (online) such as Unreal Engine or any game engine that got Nvidia technology implemented via SDK / API. Their new GPUs, RTX and 2080s are optimized for it and overall (such as offline rendering or gaming) more way powerful.

Indigo would have to work with Nvidia to get access to it which would be very great and they should be able with no problem. OTOY, Chaos Group, Redshift Rendering etc worked on it months before the release. They are all partners (among others).

by OnoSendai
We will certainly take a good look at this technology and see if it can be adopted for Indigo.

by davide445
So what you are saying is basically the usage of Indigo didn't superimpose never to the usage of tools such Unreal Studio.
That's interesting for me since I thought this 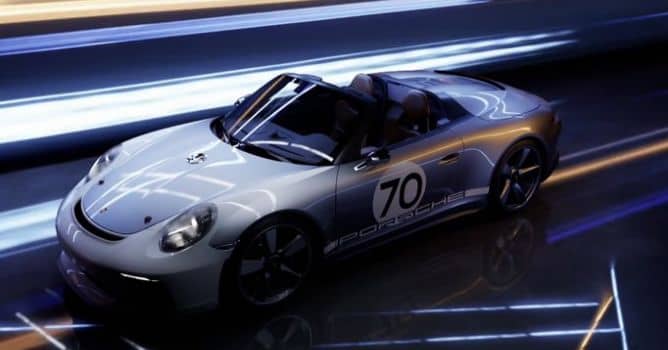 Can be considered competitive with this 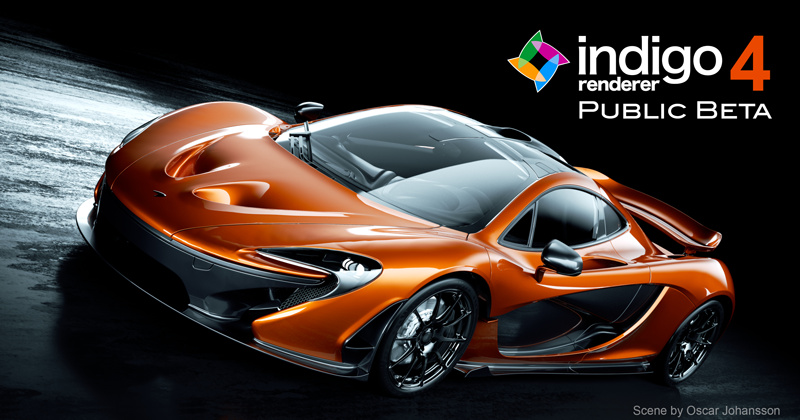 by zeitmeister
Not if you take a closer look. Maybe in small and for studio, artificial lighting, but definitely not for natural lighting. YET.
You won’t ever get real-time caustics f.e. 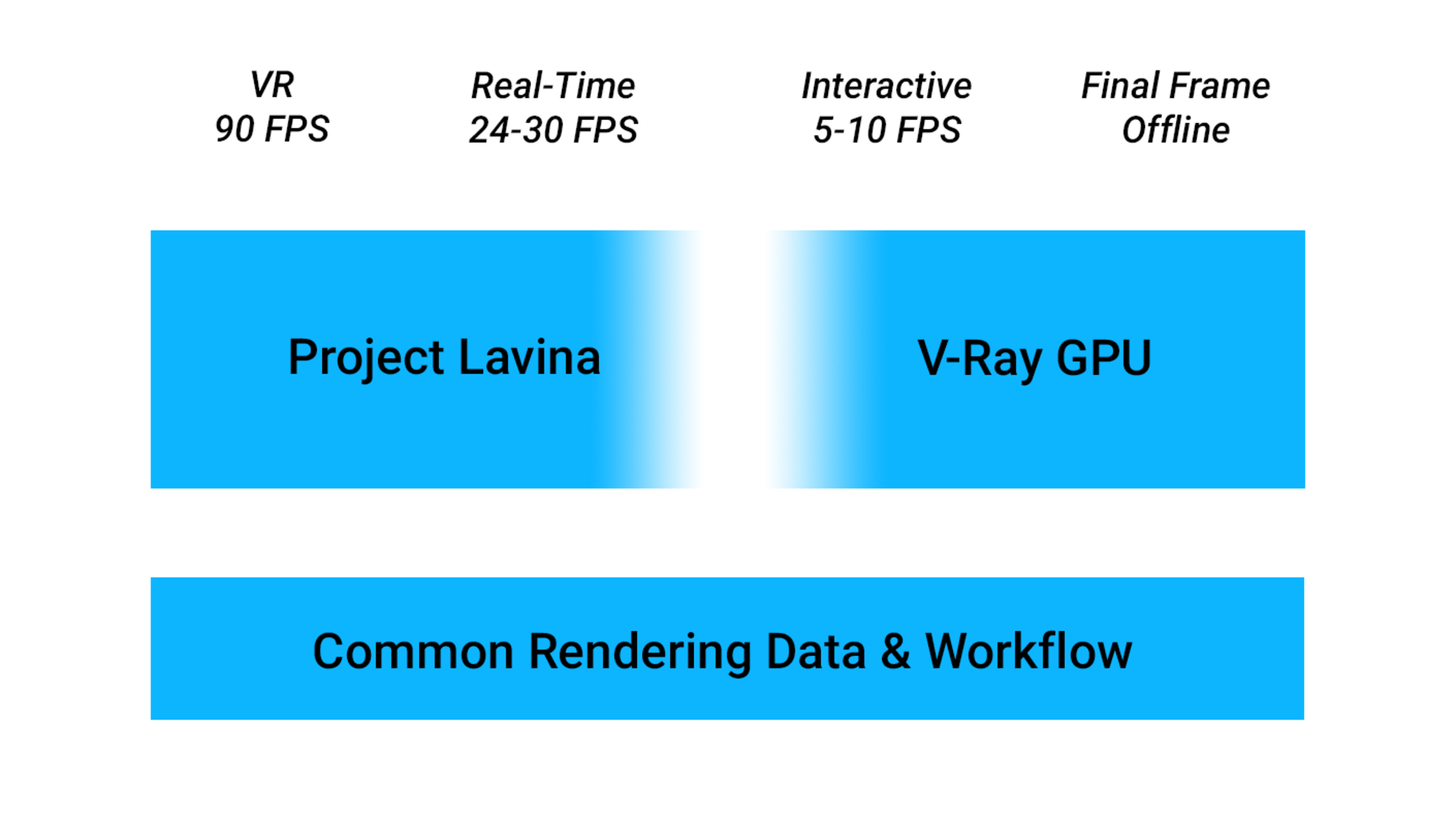 Interesting view from Chaos Group perspective (Lavinia being the product using Nvidia Rtx tech).
I suppose is meaning the usage btw realtime and not is more superimposed but still separate.
Also I understood its not a tech to be integrated into main gpu renderer but right now just another separated product.
Looking at Redshift plans they also appear to plan in my understanding a new specific tracer using Nvidia Optix and not integrate the tech in the current one.

by Nutti
Indigo can use this most likely. RT cores accelerate finding ray intersection points and bounding volumes. It is not biased, unbiased or anything. It only finds intersection points faster. It would be used along CUDA cores that do the actual rendering. How much it will accelerate I don't know. Probably substantial amounts since people are rather excited about this feature. Also Indigo might be able to use the AI engine, Tensor cores, for denoising and such. I think this technology will be used a lot in the future for product quality rendering, aswell as games. Game developers and Nvidia have said it is easy to implement. Nvidia has implemented it in their own in-house rendering engine they use for research, called Falcor.

by zeitmeister
Thanks for pointing out and making it clear!

Interesting to discover if the next Vega or Navi 7nm will offer also hw acceleration.

by aleksandera
Just some overpriced hardware-based denoising, don't bother with it, at least not this year.

It Seems like even Octane render didn't make it there yet. If anyone purchased this hardware to quickly, well his fault

aleksandera wrote: ↑
Tue Aug 13, 2019 1:36 am
Just some overpriced hardware-based denoising, don't bother with it, at least not this year.

Incorrect; as others noted in this thread, the main point is specialised hardware in Turing GPUs for doing BVH traversal and triangle intersection, both super useful for Indigo GPU and would probably result in a large speedup.

It's just too bad that the current batch of APIs to use it... well, first of all doesn't include OpenCL, and furthermore (IMO) sucks / is a major pain to set up and use.
All times are UTC+12:00
Page 1 of 1
Powered by phpBB® Forum Software © phpBB Limited
https://www.phpbb.com/